Insecurity at the top can create security for all

The time is now for Progressive change

This blog about the Foundation for European Progressive Studies (FEPS)-funded project, Inequality & the Top 10% Per Cent in Europe, first appeared on the Compass website. The project was led by TASC in partnership with Compass, Arena Idé (Sweden), and Fundación Alternativas (Spain).

In September, Compass will be co-launching a report analysing what over 100 interviews tell us about the attitudes and civic and political behaviour of the top 10 per cent highest income earners in the UK, Ireland, Sweden and Spain.[1] For the UK, this is anyone with a gross annual income of £53,100 and above.[2] We know that the voting behaviour of the top 10 per cent matters. While the interviewees tell us that they don’t feel a particular affiliation to any political party, don’t want to get more involved in politics and fear populism, they nevertheless still influence policy and have disproportionate amounts of power over the distribution of resources.

The stats on this group lay out, on the face of it, a CV of success – individuals in good health, well-educated, in high status occupations, in homes they own and supposedly happy with what they’ve achieved socio-economically. However, for many of the thirty people we eventually interviewed in the UK (predominately white men, between 36 and 66 years old, married, managers and professionals and mostly earning between £97,000 and £169,999), upward mobility has been an uncomfortable journey, leaving them feeling they no longer belong where they grew up and perhaps insecure about where they have arrived – with a persistent ‘fear of falling’.[3] 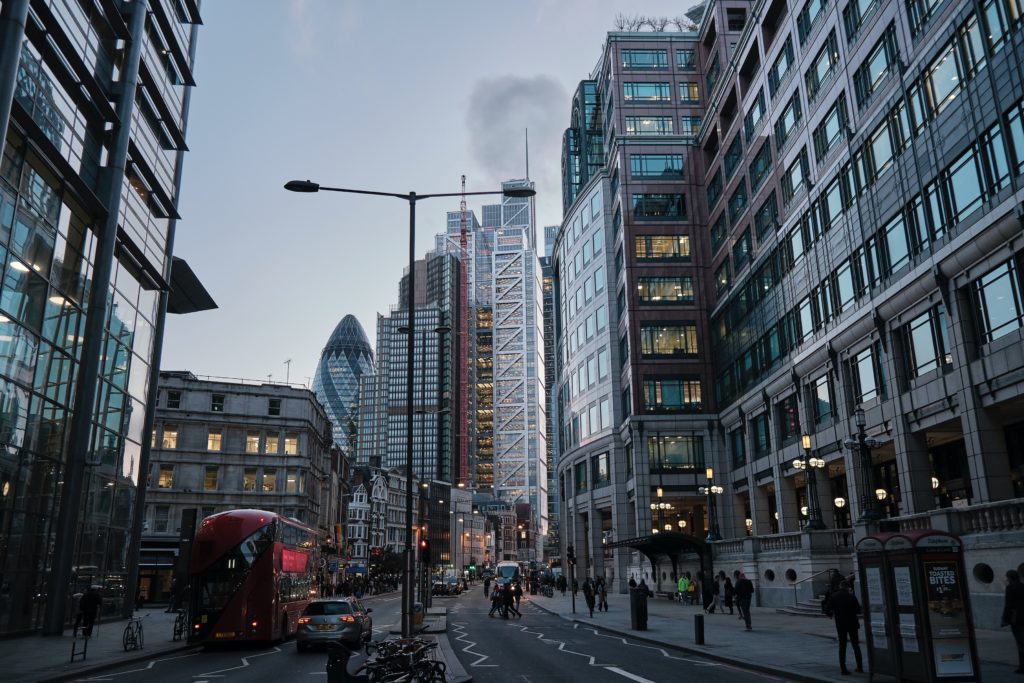 Those working in the private sector don’t feel particularly empowered at work and, when asked what effect they think their current work has on society at large, more often than not don’t think it has any. They also spend the day with colleagues earning more than they do. When told they are in the top 10 per cent, most respondents are surprised – even shocked.  The research confirms other findings that due to the pressures of maintaining what they see as an ordinary lifestyle, this group, whether working in the private or public sectors, often feel more like the squeezed middle of median voters, rather than what they are – which is just under the very richest 1 per cent. When they commute home, it is to areas largely segregated by income. Even if the top 10 per cent live in a mixed income area, those working within the corporate sector don’t feel its pressures or culture allow them to make time for their local community. As a result, many of our respondents did not spend much of their lives interacting with people from different income groups. And while they may donate, they don’t volunteer.

Before Covid-19 broke out, our findings told us very clearly that the relatively rich are not used to framing their lives in a collective story. The American trope of individual success through hard work is alive and well in the British top 10 per cent – especially for those working in the private sector.  Our respondents did not spend much time with different income groups, which adds up to a very limited understanding of inequality (as opposed to relative poverty) and its negative consequences or the structural barriers preventing social mobility. And while ‘work is life’ for the majority we interviewed, those in the private sector also know very little about the realities of low wage ‘hard’ work or the dependence of the formal economy on unpaid labour.  Our interviewees had largely never experienced any structural constraint themselves.  In good health, for example, they had never been through a chronic health problem or crisis.

In terms of the top 10 per cent’s feelings about the public sector, the research supports the finding that Britain’s welfare state is widely misunderstood[4] particularly in terms of who benefits from it and by extension, the role that the state has in relation to poverty and inequality. The vast majority of us rely on the welfare state at some point in our lives, and Hills estimates that most people get back as much as they put in. However, if we take universalism as a proxy for social solidarity, then the importance of the welfare state as collective action for social protection is not something that the top 10 per cent relate to.

Those respondents working in the private sector in particular, think the NHS is inefficient and don’t trust the state to deliver services. This is not surprising, even if the top 10 per cent are not directly affected by austerity (and in thirty UK interviews, this word was rarely mentioned), they are aware of services stretched and under pressure from long-term funding cuts.

Overlaying all of this, and a critical take away from the research, is that while they may not have read the inequality literature, the top 10 per cent have an intuitive awareness that inequality is increasing, are concerned about it and have a pervasive sense of insecurity and fear about it. They cite Brazil as a country where people like them live in gated communities for fear of crime.  They don’t want Britain to follow. They talk about political polarisation and the instability surrounding Brexit and are fearful of populism and ‘extremism’ (this word is used a lot in the interviews.)  Overriding all of this, is a fear for the futures their children will face.

As one person we interviewed put it, ‘Brexit has made everyone more political.’ Covid-19 has made everyone realise all too starkly, that as Ursula von der Leyen said recently: “it is only by helping each other that we can help ourselves.”Progressives now know that we have this moment to take this increased awareness together with the existing socio-material insecurity and isolation that the top 10 per cent felt before this crisis, and “increase exposure to, and thus awareness of, structural inequality […] as a way in to galvanise their support for welfare and redistribution”.[5]

We need to provide a clear explanation of the many roles that welfare states have and will have in the future – a vision that the top 10 per cent can engage with.  The public sector needs actively promoting in terms of its successes, innovations, efficiencies, value for money but also the societal function it plays in contributing to our collective solidarity. This must become key to any progressive campaigning and policy making now and post Covid-19. Covid-19 makes clear the reasons that we need public health services. However, what is not clear to the top 10 per cent is the extent they benefit from all public services. Many of our respondents conveyed a status in not having to depend on public health care (and on the flipside, express a stigma at the thought of having to rely on them), and in having the option to go private if needed.  However, most are likely to be reliant on public, not private services, for their future social and healthcare needs. Addressing some of the misconceptions held by the top 10 per cent about the welfare state is critical. Demonstrating that investment in our public services will improve the quality of life for everyone – not least through stronger social ties throughout society and a shared sense of citizenship which would reduce the fear and isolation that the top 10 per cent describe all too clearly, and which will increase during the Covid-19 lockdown.

Our study shows that the top 10 per cent are searching for an antidote to the insecurity and fear they feel and now that Covid-19 has shifted the Overton window, progressives must be ready to provide that antidote.  Covid-19 provides the way into a conversation with the top 10 per cent about the strong societal health provided by collectivism, promoting the political potential to improve the quality of life for everyone, through polices, such as basic income – which only a few months ago were thought fantastical but are now within reach.

Dr Gerry Mitchell is a social policy researcher and Labour activist, who has been working for Compass, in partnership with TASC, Arena Idé, and Fundación Alternativas on a report exploring the top 10% income earners in UK, Sweden, Spain and Ireland, examining their relative economic position, perceptions of economic security and attitudes towards inequality. The results will be published later this year.

[1] This was a Foundation for European Progressive Studies (FEPS) funded research project led by the Think Tank for Social Change (TASC), Ireland, in partnership with Compass, Arena Idé (Sweden), and Fundación Alternativas (Spain).

Dr Gerry Mitchell is a social researcher, writer and political activist. With degrees from Cambridge and LSE, she was a PhD Associate at LSE's Centre for Analysis of Social Exclusion and a Research Officer in its Department of Social Policy. Gerry’s research has focused on inequality (she was a contributor to and editor of the FEPS-TASC's report Inequality and the top 10% in Europe); the delivery of welfare to work and working tax credit programmes and the impact on those using them. Her policy experience includes working with Compass; the Houses of Parliament; the New South Wales Government Department of Training and Education and in frontline roles with disabled and long-term unemployed people; children in mainstream and special needs settings and in the NHS. Gerry is an active member of the Labour Party and stood as Parliamentary Candidate for Woking, Surrey in the 2019 General Election.