The 10 reasons why house prices and rents must fall

House prices in recent years should never have been allowed to soar to the point where they have become unaffordable for the vast majority of aspiring purchasers. Rents in the private rental sector are also unaffordable for most. Vendors seeking inflated prices for their homes have been forced to reduce them, as demonstrated by recent estate agent and auction results. Here are 10 reasons why significant falls in house prices and rents are likely to occur sooner rather than later. 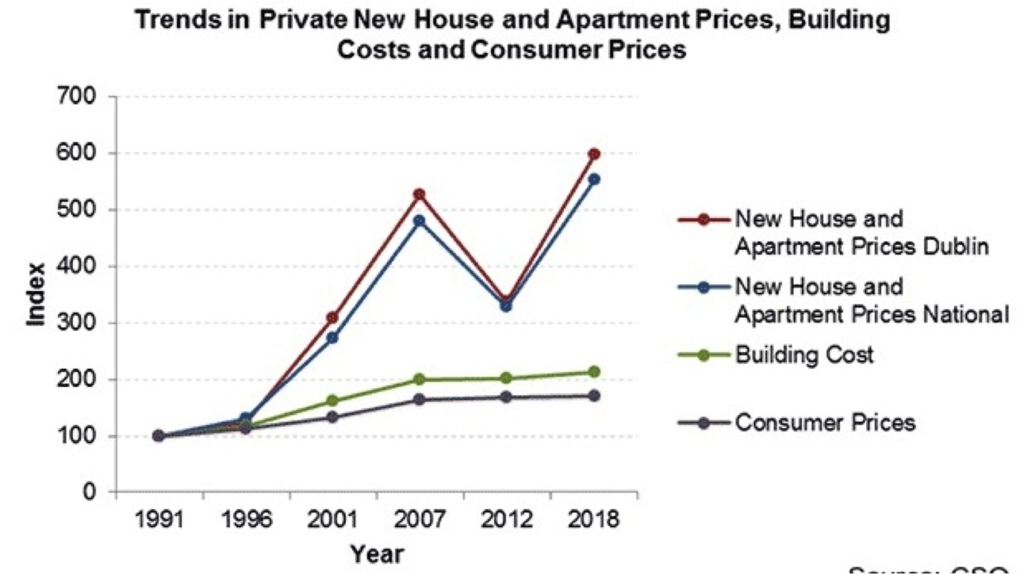 Various commentators with a vested interest will argue there is no problem: there is no housing bubble and, in any case, there will be a “soft landing”. This is exactly what they were saying prior to the crash in 2008.

This article first appeared in the Irish Times on October 2, 2018.

A graduate of NUIG, he spent 11 years at Cambridge University where he lectured in economics and was a Fellow of St Edmund’s College. He returned to Ireland in 1980 to take up a post in Trinity College where he was later appointed Professor of Economics and Fellow of Trinity. He also served as Senior Dean and Bursar of the College.

He has published numerous papers and books, including Ireland: Land Politics and People; Ireland and the European Community; The Irish in America; Ireland and Britian since 1922; and Out of Reach: Inequalities in the Irish Housing System where he predicted the housing crash as far back as 2005.