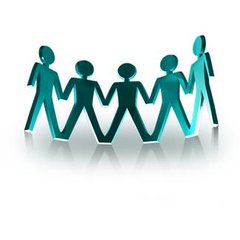 “There is now ample evidence to show that more equal societies do better across a range of outcomes. Equality is good for everyone in society – regardless of whether they are at the top or the bottom of the income ladder ...

As Ireland’s equality think-tank, TASC has been probing public attitudes to inequality and its remedies since 2005. The recession has coincided with growing awareness of economic inequality, and with a public willingness to adopt a range of measures to address it. This public willingness is far ahead of government policy”, Ms. Clancy said.