A Square Deal: The Real Cost of Making a Meal in the Restaurant Sector 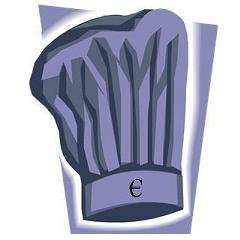 The equality think tank TASC today launched A Square Deal: The Real Cost of Making a Meal in the Restaurant Sector. The research briefing tests the analysis advanced earlier this year by the Restaurant Association of Ireland, which has sought a reduction in the JLC pay scale governing workers ...

Noting that restaurant workers currently earn just half the national average, TASC argues that further reducing their wages would exacerbate Ireland’s already high levels of income inequality while failing to address the problems being experienced by the restaurant sector.