What is Open Government

What is Open Government

There is no single official definition of what makes a government open.

Three key hallmarks of an open government are: transparency, accountability and participation.

As these three elements show, open government includes, but is not limited to 'open administration,'  where certain documents are routinely released and individuals have access to others upon request.

The broader concept of open government sees openess as something required by democracy, because the public have a right to know why and how decisions have been made by public bodies, officials and elected representatives. 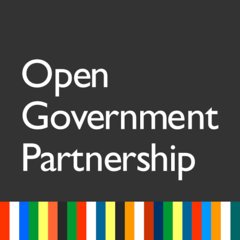 Open Government: Beyond Static Measures
This paper was produced by the UK non-profit group, Involve, for the OECD. It introduces new indicators for measuring government openness.

The 20 Basics of Open Government
This online guide was produced by the US-based Open Forum Foundation.

The Open Government Guide
This guide highlights steps that governments can, and are, taking to make themselves more open. The Guide was developed to support government and civil society organisations in developing, updating and implementing Open Government Partnership National Action Plans.

Open Government Standards
These standards   are being drafted through a consultative process amongst civil society organisations across the world that are working to promote open government. The Standards define the measures that different governments must adopt in order to advance and become Open Governments.

Six podcasts with tips and advice from activists and experts - for you to listen, download and share.